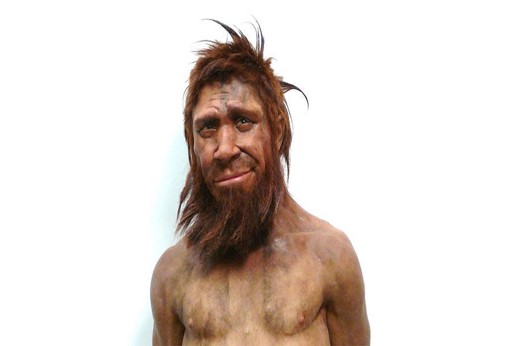 And you thought you knew….

This is not a plug for the various DNA testing services, nevertheless the results can be interesting. In this writer’s case the maternal side’s immediate relatives always insisted that I was (i.e., Finnish vs Swedish) nearly 100% of one. The DNA tests from two separate testing services confirmed exactly the opposite of what I was told and assumed for several decades.

On my paternal side things no one precisely knew the actual lineage other than it was somewhere in the Eastern Europe to Russia area, and the DNA tests pretty much say the same thing. However, the highest geographical probability lines up very well with what paternal grandparents provided: where they came from, the language they spoke, their religion, birth/immigration records and their relatives input. Whether I am Ukrainian, Slovak, Polish, Russian or Hungarian or whatever does not matter so long as I am pretty sure.

On the side my maternal haplogroup is Hxx (xx=substituted) and it considered quite common being 1 in every 200+ people tested. On the paternal haplogroup side my long hand designation is E1ax (x= substituted) and very rare being only 1 several 1000 plus. E1a is basically African and E1ax separated from E1a way back. E1ax, though rare, is found in several areas of Eastern Europe, the Mediterranean, the British Isles and elsewhere. Sometimes E1ax is associated with certain Jewish groups, but I have no such DNA connection. I am simply what some call “ancient residue” in the European based population.

One other interesting DNA component was Neanderthal variants. In my case the variant count is near the highest-way up there in a very, very low single digit percentage of all tested. While there are many studies on all the +’s and ‘s of Neanderthal variants in the DNA in virtually all non-Africans I look at it slightly different: I always knew there was something wrong with me, but still it is nice to know one’s on the top of some particular heap!

DNA testing will continue to evolve becoming more sophisticated over time, and as the data base grows. A close friend’s DNA updates eventually noted she was nearly 3% North American Native. During a trip to western Colorado she told a friend she wanted to “checkout” the Indian ruins in Mesa Verde. That was something she would never have considered without knowing about her 3% North American Native DNA. My paternal haplogroup E1ax connection to specific E1a dominant areas in Africa and E1a people everywhere is extremely interesting for one whose DNA is overwhelmingly northern/eastern European. Thinking about having your DNA tested? For most there are some real surprises: unknown relatives, different ethnic twists, and a realization of how connected we all are. Or it could be even better if your DNA indicates it is a rare “ancient residue” laced with an extremely high number of Neanderthal variants!